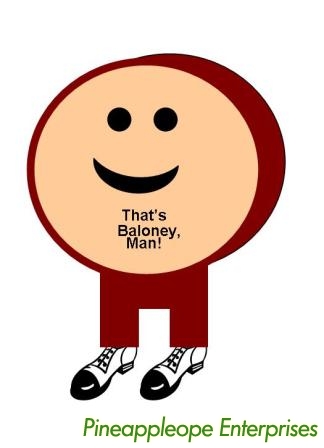 Folks over at competing websites have been saying that our Chief Editor and Chairman of the Breed left the country because of dismal projections for Q109. Balderdash! Phoey! Baloney! He is out there improving the quality of PAO reporting worldwide! Check out this scathing news report from Europe:

AMSTERDAM – A shoe salesman from Weert was bitten in his arm this Wednesday, by a naked man with a trout in his hand. Meter controllers were abel to detain him until the police arrived to arrest him.

It must have been a bizarre image for Robert van Dooren, sales employee at Bob’s Adventure Store in Weert. A 25 year old inhabitant from the city parked his bike againt the store and came in, only dressed in a cap and a pair of shoes.

“He didn’t wear a usual outfit, especially for this time of year”, was the logical observation of Van Doorn, who was helping a customer at the time. “In addition, he was holding a raw trout in his hand, out of which he occasionally took a bite. I asked him if he wasn’t cold, but he wasn’t”, told the salesman to the reporter. 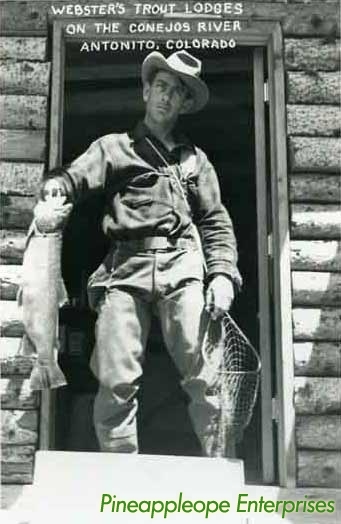 The shoe salesman informed two patrolling meter controllers about the visit of the skantly dressed man. “Maybe it was the uniforms, but now the man became irrate and started pulling one of the shelves.”

“Together with a controller and a customer we forced him to the ground. With climber’s rope around his neck we managed to subdue him, but he did bite me in my arm until it bled. You can still see the tooth marks.”

It turned out the man escaped a psychiatric institution. With a shot a doctor managed to calm the patient. He is now confined to a closed institution of a hospital, he has been charged.

One Reply to “Yet Another Scathing News Report”