People across much of the United States are bracing for more havoc Wednesday from a strong winter storm that is bringing blizzard conditions practically everywhere… The National Weather Service issued a blizzard warning for the U.S. on Wednesday, saying that it could get dangerous wind chill readings of 25 to 35 degrees below zero. 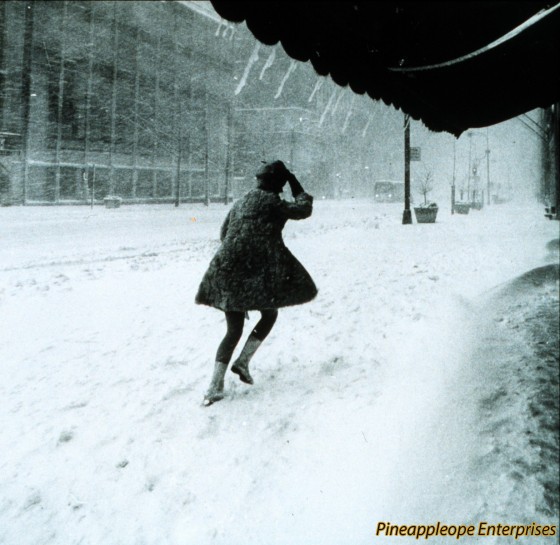 What this means for global warming theorists?

According to Duke Pellier, Sr. Weather man – Channel 11 WZBHTV , it shows global warming is just not true. “Al Gore was wrong all along. Global warming has been hammered into millions brains across the world, mostly by brain washing tactics Gore learned during his term as Vice President.” 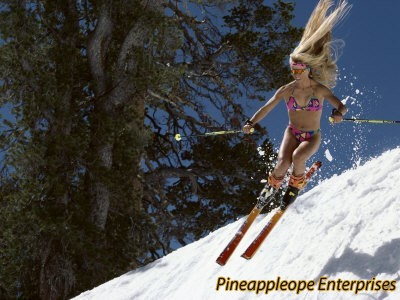 Clearly Duke Pellier is on to something, since it would not snow if it was warm out. PAO will continue its investigation, stand by…