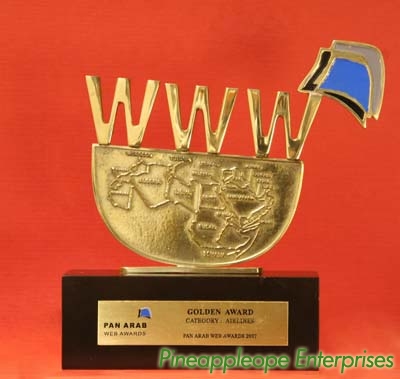 Today our intrepid leader became a living symbol of the commitment PAO leadership has for brining pineappleopiness to readers everywhere. Despite gale-force sleepiness and deafening alarm clock tones, our Editor-at-large rose at the bloody crack in order to be here for an important SEO meeting. SEO, for those that don’t know, stands for Salad a la Endive with Oil, and promises to drive our brand of hard hitting crack pipes and unvarnished crack reporting to even more of you, the unwashed masses. His arrival time was probably close to 9am, which is at least an hour earlier than anyone has ever been before.

New SEO work could renew talks of a Pineappleope.com partnership with the Brazilian UFO Research Network (BURN). BURN made headlines last month after failing a hostile takeover attempt of Pineappleope Industries Limited, the holding company for Pineappleope.com. Sources inside BURN have said the group is still open to a merger and/or acquisition.

Later this week, our editor will also be given an Honorary Degree from the Educational Institute of Scotland, for his advancment of paw based rating systems in social networking sites. The EIS is the oldest teachers’ trade union in the world, having been founded in 1847 when dominies became concerned about the effect of changes to the system of education in Scotland on their professional status. The EIS is currently the largest teaching union in Scotland, and since being granted a royal charter by Queen Victoria, it is the only union able to award degrees.

Combined with our core experiences in LDAP and HVAC; incorporation of BURN, SEO and EIS promises to bring us to LOVE A CHAPS SIDEBURN, which we know you all do.

2 Replies to “The Pineappleope Spirit”