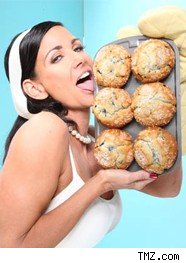 PAO employee Jezibel Schwartz recently got married! First we want to congratulate her, and second we want to exploit her creativity in having the most.. ________ wedding you’ve ever seen. Yeah, you fill in the blank! It was and forever will be, a Star Wars Wedding! 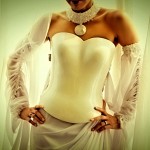 Back to the story, though – the star wars wedding came jam packed with light sabers (sorry, no lesbian battles this time), storm troopers, battles, and special FX. Check out the gallery on the next page!