Check out ALL the Babes of President’s Day >>> END_OF_DOCUMENT_TOKEN_TO_BE_REPLACED

The peanut gallery:
“i saw jesus”
“kim jong and putin getting it ON!”
“boner jam 2005”
“japan knows their current events like they know whale slaughtering”

VATICAN CITY (Reuters) – President Barack Obama promised Pope Benedict on Friday that he would do everything possible to reduce the number of abortions in the United States, the Vatican said.

via Obama tells pope he wants to reduce abortions in U.S. | Reuters . 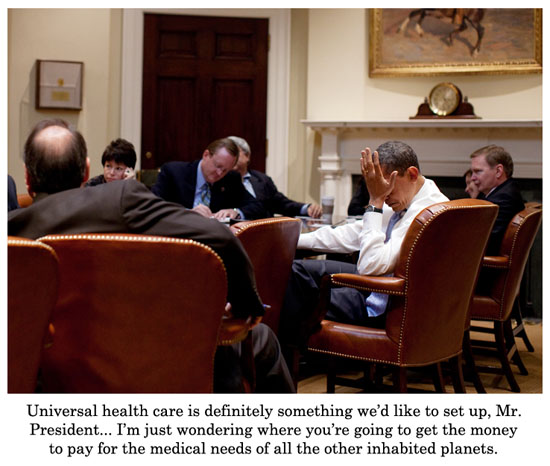 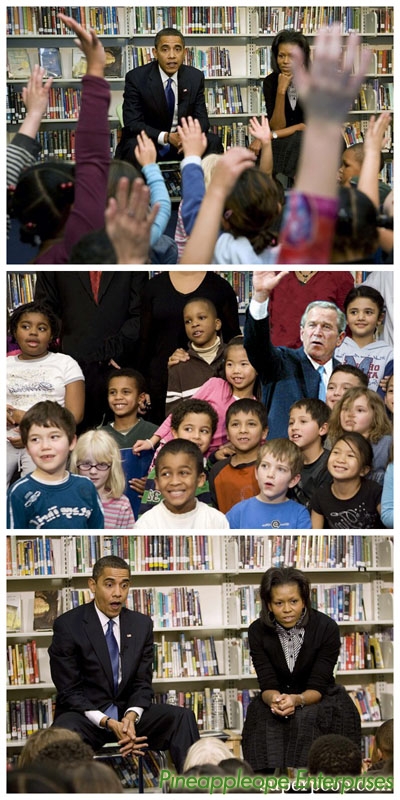 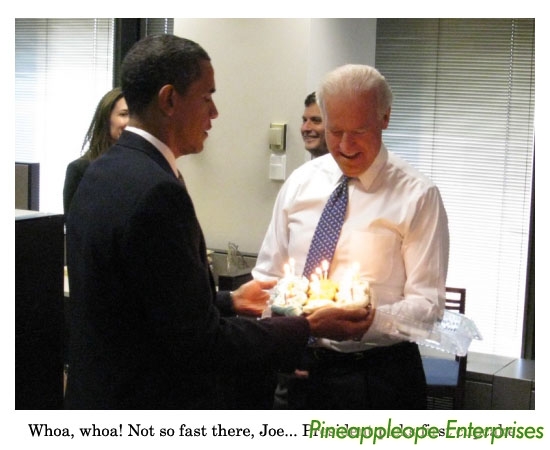