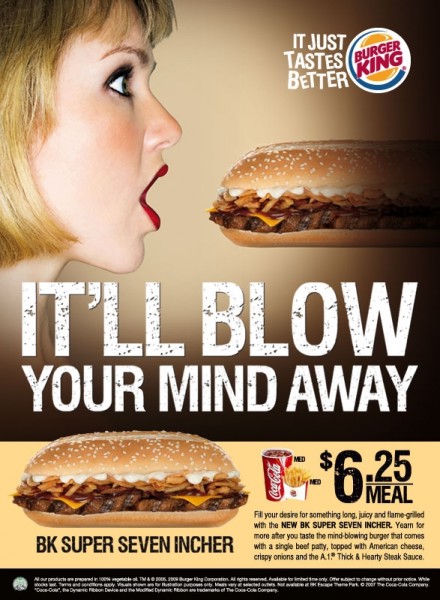 GENEVA (Reuters) – The World Health Organization (WHO) said on Thursday that the H1N1 flu pandemic was the fastest-moving pandemic ever and that it was now pointless to count every case.

The United Nations agency, which declared an influenza pandemic on June 11, revised its requirements so that national health authorities need only report clusters of severe cases or deaths caused by the new virus or unusual clinical patterns.

“The 2009 influenza pandemic has spread internationally with unprecedented speed. In past pandemics, influenza viruses have needed more than six months to spread as widely as the new H1N1 virus has spread in less than six weeks,” it said in a statement on the new strain, commonly known as swine flu.

It has become nearly impossible for health authorities and laboratories to keep count of individual cases — which have mostly been mild — as the virus spreads, according to the 193 member-state agency.

The new flu strain can be treated by antivirals such as Roche Holding’s Tamiflu or GlaxoSmithKline’s Relenza, but many patients recover without medical treatment.

Flu experts say at least a million people are infected in the United States alone, and the WHO says the pandemic is unstoppable.

via H1N1 pandemic spreading too fast to count: WHO | Reuters .