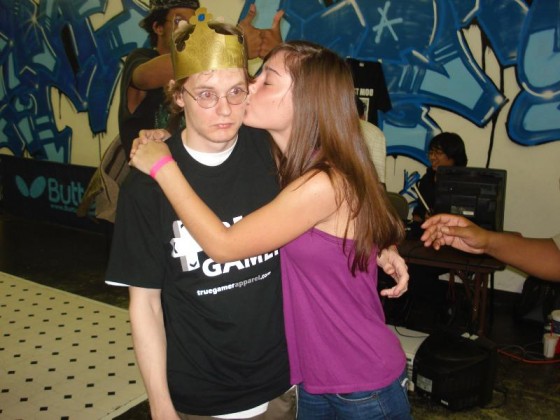 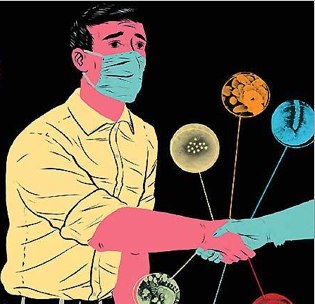 Neil Swidey, writing for the Boston Globe, says “Last month, swine flu officially became a pandemic. Public health officials have said so-called “social distancing” strategies — sharply reducing contact with others — have proved most effective in slowing the spread of previous outbreaks, such as the 1918 flu pandemic. And they told us to cut down on our handshakes as much as we could. Northeastern University heeded the advice, asking its graduates not to shake hands when receiving their diplomas during the school’s commencement ceremony in May.”

via Handshake Horror: The Awareness Spreads. .