Arnold is late to the party with the 2 girls 1 cup phenomenon, but the reaction is priceless!

If you’ve never seen 2 girls 1 cup:
1. Be thankful
2. This might not make sense. The music playing is from that video. 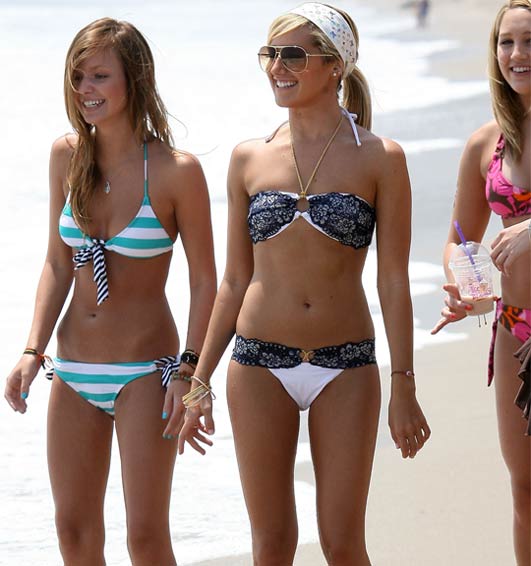 “NASA has spent years getting ready for a crowd in space — adding additional sleeping quarters, learning how to recycle liquid waste into drinking water, and installing a second bathroom last year. But now the main toilet has broken down on the International Space Station while a record 13 astronauts are on board. For now Mission Control has advised the astronauts to hang an ‘out of service’ sign on the toilet as it may take days to repair. In the meantime, Endeavour’s seven astronauts will be restricted to the shuttle bathroom. Last year a Russian cosmonaut complained that he was no longer allowed to use the US toilet because of billing and cost issues. Now the six space ISS residents will have to get in line to use the back-up toilet in the Russian part of the station. The pump separator on the malfunctioning toilet has apparently flooded, and ESA astronaut Frank De Winne is the guy tasked with putting his plumbing skills to work on short notice. ‘We don’t yet know the extent of the problem,’ says flight director Brian Smith, adding that the toilet troubles were ‘not going to be an issue’ for now.”

via Slashdot Science Story | Main Toilet On ISS Craps Out.