Cleveland Solar Group (CSG) has spent the past 7 years researching the effects of the sun, the sun on skin, sun screen on skin, and skins effect on sunscreen. 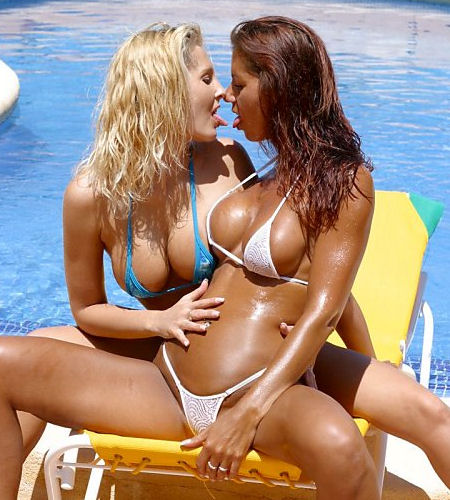 That’s no surprise to Pineappleope.com readers, of course. We’ve been sounding the alarm on the toxicity of sunscreen products for years. We’ve also hammered at the sick conspiracy between the cancer industry and the sunscreen industry to keep people diseased so that both industries make more money.

Avoid the sunscreen dangers at all costs, before its too late