– 100 percent of bills from urban areas tested positive for cocaine

– Amount of cocaine on money is not enough to cause health risks, but enough to get high 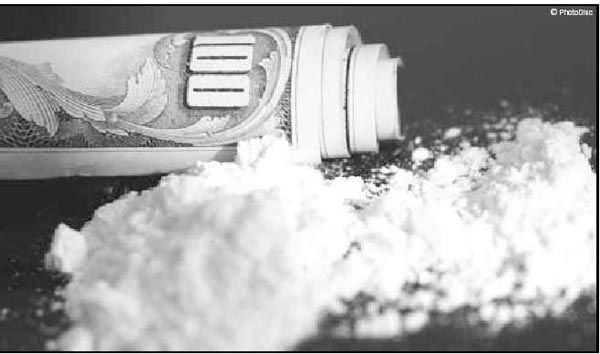 In the course of its average 20 months in circulation, U.S. currency gets whisked into ATMs, clutched, touched, fondled and traded perhaps thousands of times at coffee shops, drug transactions, convenience stores and newsstands. And every touch to every bill brings specks of dirt, food, germs or even drug residue.

“When I was a young kid, my mom told me the dirtiest thing in the world is money,” said the researcher, Yuegang Zuo, professor of chemistry and biochemistry at the University of Massachusetts Dartmouth. “My Mom is never right, but this… this changes everything”

Scientists say the amount of cocaine found on bills is almost enough to get money handlers high, for brief periods.