Seven days until Christmas. Official notification from Us at Pineappleope.com. 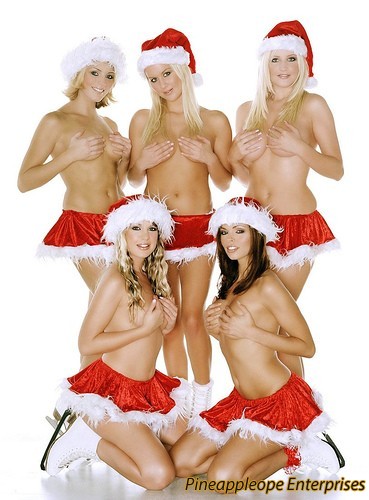 To: PAO
Is Santa Real?
From: Theresa, FL

Theresa, I just want to first thank you for your question, thank you. In short, No. No, sorry. He is just a character made up by some adults. Basically it is just a silly rumor to get children to do what they are told. Parents are the ones who put presents in your stockings.

Costumes for Christmas – an age old European idea, loved by people around the world. It unfortunately died out many many centuries ago, once this Santa Clause clown became popular.

Well, PAO is bringing it back – check out this week’s installment!! END_OF_DOCUMENT_TOKEN_TO_BE_REPLACED