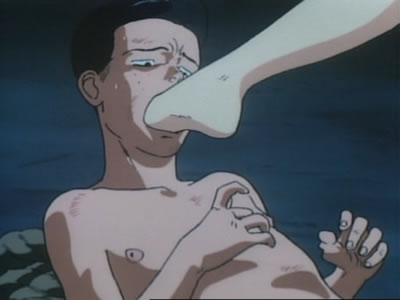 Reports are flooding into Pineappleope.com that a man by the name of Michael Ireland (possibly from Ireland) got his head kicked in by a stripper who goes by the name ‘Suki’, at a Florida Strip Club. Ireland is suing the club for ‘permanent injuries’ received from said high kick.

The High Kick is a typical stripper move which has a degree of difficulty of a 6, in other words very difficult to pull off. Michael was injured last September, without warning. He was kicked so hard, he lives with permanent double vision and has undergone extensive surgery.

Ireland was apparently kicked because he violently slapped ‘Suki’ the stripper in the ‘buttox’. ‘Suki’ is 5 Foot 1 inch. Patrons are apparently not supposed to slap the strippers in the buttox, according to the club owner.

Pineappleope.com declares this a wait and see situation. Will keep you posted when PAO gets more details.