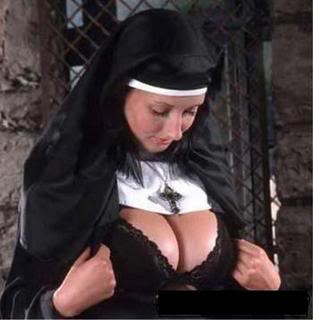 Hugosdale, NV – A program to ‘fix’ people of the catholic faith has failed. Authorities from several Nevada counties have decided to shut down the “Make Them Forget” campaign, a program aimed to stop the spread of the Catholic Faith and give help to victims.

“We are not making much progress” -Derek Stuart, Hugosdale Chief of Police

During the past several weeks the program suffered a number of setbacks, including the unsolved deaths of 3 key members. END_OF_DOCUMENT_TOKEN_TO_BE_REPLACED