Reporters are reporting that Pineappleope.com has plans to bid on the second most valuable Internet domain: SEX.COM. This ultimate domain is headed to auction next week after the previous owner defaulted on its debts. 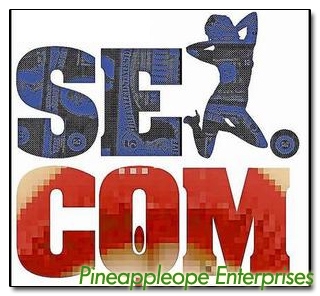 Escom LLC paid a reported $14 million for the Web site in 2006. But the company failed to repay debt owed to DOM Partners LLC, the New Jersey-based lender that helped finance the deal. 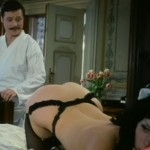 As a result, sex.com will be sold “as is” in the equivalent of a foreclosure sale, according to a letter from DOM Partners’ lawyers that was made public Tuesday. The auction is set for March 18 in New York, and bidders are required to appear with a certified check for $1 million to participate.

Pineappleope.com will be in New York with a certified check for $6 million under the assumption this SEX.COM bidding war will not go above $5.9 million. If the auction is won, Pineappleope.com promises to create an extremely racy and explicit web portal.

PAO will keep you informed how the auction goes down… with possible live-blogging.