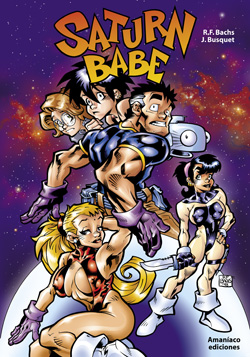 General Motors Co. will shut down Saturn now that a deal with former race car driver and auto dealer magnate Roger Penske has collapsed, marking the end of a brand that was supposed to revolutionize the way small cars were built and sold in America. In the end Saturn cars were little more than daihatsu’s with different coats of paint. 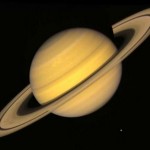 What does this mean for Saturn owners? Current Saturn owners will have to live with the knowledge that their car company of choice has failed them.

“This is very disappointing news and comes after months of hard work by hundreds of dedicated employees and Saturn retailers who tried to make the new Saturn a reality,” GM CEO Fritz Henderson said.

On a lighter note: GM will stop making Saturns as soon as possible, but no layoffs are expected, said spokeswoman Sherrie Childers Arb.

How that is possible is beyond Pineappleope.com – We are predicting hundreds of layoffs days before the Halloween Holiday.