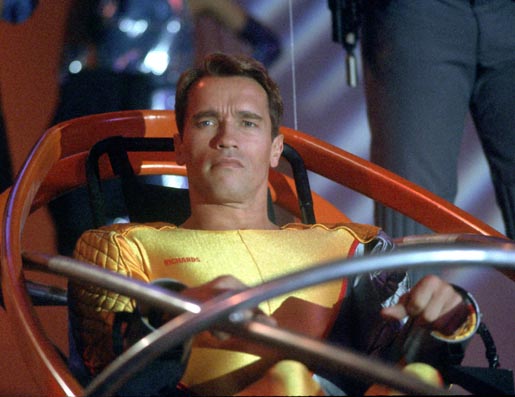 …It was intended as a gag gift but Steinberg, a Democrat, was not amused and returned the football-sized gift with a terse note about the seriousness of the ongoing negotiations.

According to sources, Schwarzenegger’s gift was in response to an earlier gag gift he had received from Steinberg: a package of mushrooms after the governor called Democrats’ budget proposals, which included tax increases, “hallucinatory.”