You heard it here first – Sears Tower is history. As of Right Now, the iconic Chicago, Illinois, skyscraper is now named Willis Tower, after Bruce Willis bought the tower after years of negotiations.

It still looks the same, but Sears Tower in Chicago, Illinois, will have a new name: Willis Tower.

At least that’s what the owners of the 110-story skyscraper now call it after its new main tenant, the London, England-based insurance broker Willis Group Holdings. However, there are plenty of people who refuse to call it that. 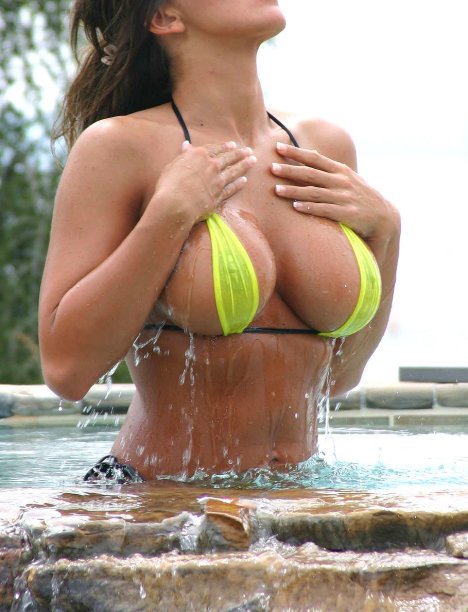