A man drunk on mouthwash who performed oral sex on his unconscious sister in Rainbow Park was sentenced to jail-time served and three years probation Tuesday in Sarnia court. 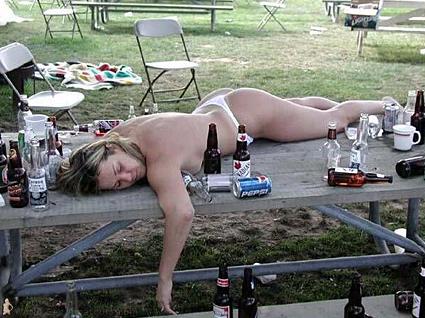 The 38-year-old pleaded guilty to committing an indecent act May 4 in the south Christina Street park. A publication ban was imposed to protect the sister’s identity.

The man doesn’t recall the incident but didn’t dispute it occurred, based on a witness’s statement.

A family visiting the park about 6:30 p.m. came upon the couple on a park bench, police had reported earlier.

Defence lawyer Robert McFadden noted his client was incomprehensible when arrested because he and his sister had been drinking alcohol-laced mouthwash.

The woman was intoxicated and unconscious throughout the incident.

The mother of the pair told McFadden she hopes her son didn’t realize the woman was his sister. She called it the low point in her son’s life of alcohol abuse, the lawyer said. “I can’t imagine it could get any lower,” replied Justice Mark Hornblower, who agreed with McFadden it was a “disgusting” act. 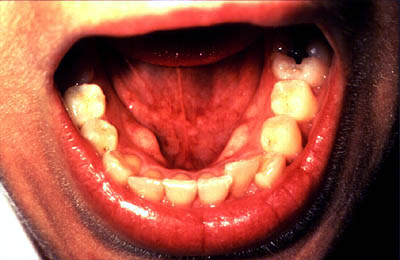 McFadden said the man is ashamed of what he did and has asked his mother and sister for forgiveness.

“I believe the family can work through this,” he said. The man told the court, ”I am going to have to live with this . . . I need to get help.”

Hornblower sentenced him to the 64 days served in pre-sentence custody and the maximum allowable probation term of three years.

He directed the man to get help for alcohol abuse, including enrolment in a residential treatment centre.

He can have no contact with the witness who reported the incident or his sister, unless the sister gives written consent to a probation officer. He is also banned from any public park if he has been drinking.

“It’s not for the public to have your problem imposed on them,” Hornblower said.