These people are some of the best at escaping prison. If attempting to escape yourself, it may be a good idea to research the techniques used in the escapes listed below 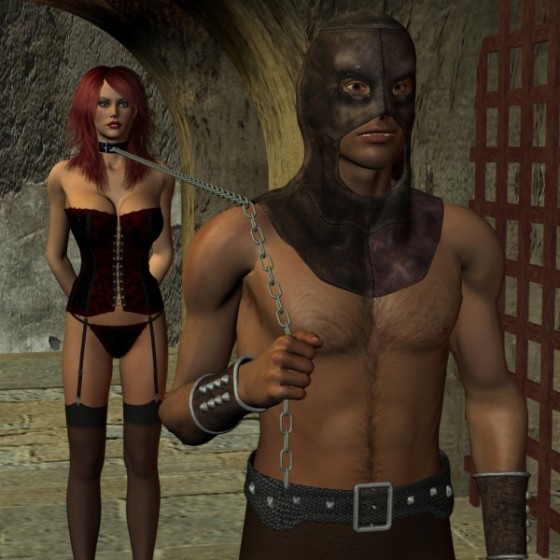 * In 1756 Italian writer Giacomo Casanova famously managed to escape from one of the most secure prisons of his time: the Doge’s Palace. 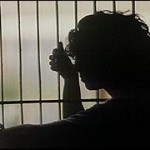 * The Great Escape, 76 Allied POWs (primarily Commonwealth airmen) escaped from Stalag Luft III during World War Two. 50 of the escaped POWs were rounded up and shot by the Gestapo, while only 3 succeeded in reaching neutral territories.

* The Libby Prison Escape occurred on 10 February 1864, when 109 Union officers escaped from Libby Prison, a Confederate POW camp in Richmond, Virginia during the U.S. Civil War. Of the 109, 59 succeeded in making it back through Federal lines.

* Frank Morris, John Anglin and Clarence Anglin escaped from ‘inescapable’ Alcatraz Island; although the fate of the escapees is unclear. 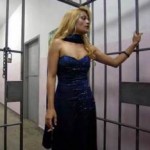 * John Dillinger served time at the Indiana state penitentiary at Michigan City, until 1933, when he was paroled. Within four months, he was back in jail in Lima, Ohio, but the gang sprang him, killing the jailer Sheriff Jessie Sarber. Most of the gang was captured again by the end of the year in Tucson, Arizona due to a fire at the Historic Hotel Congress. Dillinger alone was sent to the Lake County jail in Crown Point, Indiana. He was to face trial for the suspected killing of Officer William O’Malley during a bank shootout in East Chicago, Indiana, some time after his escape from jail. During this time on trial, the famous photograph was taken of Dillinger putting his arm on prosecutor Robert Estill’s shoulder when suggested to him by reporters. 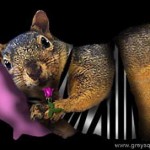 * On March 3, 1934, Dillinger escaped from the “escape-proof” (as it was dubbed by local authorities at the time) Crown Point, Indiana county jail which was guarded by many police and national guardsmen. Newspapers reported that Dillinger had escaped using a fake gun made from wood blackened with shoe polish.

* In December 1979 political prisoners Tim Jenkin, Stephen Lee and Alex Moumbaris escaped from South Africa’s maximum-security Pretoria Prison. After 18 months of plotting, testing, preparing, and learning how to pick locks and forge keys, the trio escaped the prison the same way they came in: through 10 locked doors.