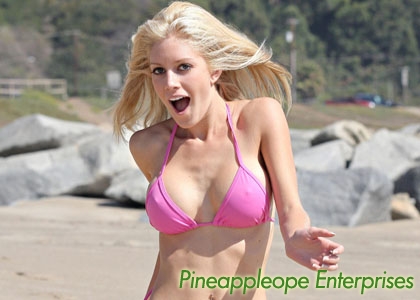 To put that grim number into context, Vampire Weekend topped the charts the same week with 124,000 copies of their disc “Contra.”

Montag told EW just last week that she had spent more than $2 million on the album, leaving her broke, but still wasn’t worried about the album’s success.

“I think it’s gonna do great,” said Montag. “I have a million Twitter followers and they’re all very excited. So that’s at least a million people right there. It also takes time. I don’t expect it to be instant. Maybe it’s the biggest album in a couple months. Maybe it’s the biggest album in a year. This is the first album of many to come. As long as I can keep affording it and keep doing it, I will because it’s my love and my passion.”

EW contacted Montag for comment, but her rep said she was “unavailable for interviews due to Hills filming for the next couple weeks.”