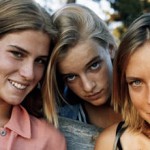 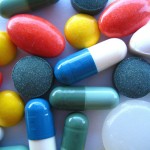 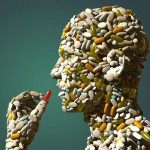 Civic authorities are slow moving in this cause, unfortunately. Feeling that there’s “no harm to be done” and that guys are “getting a taste of their own medicine”. It is scary and shocking to think that these early warning signs are being ignored. Warnings of what, you ask? It is clear… the shocking conclusion follows:
END_OF_DOCUMENT_TOKEN_TO_BE_REPLACED