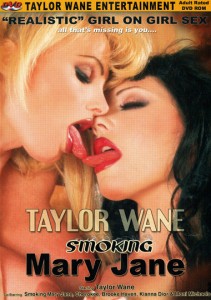 Reporters are reporting that the number of ailing people turning to medical marijuana to ease or erase their symptoms has spiked this year. Pineappleope.com Employees in the 13 states where medical mary jane is legal have worked hard to contribute to this spike.

Requests for pot have increaded 300 percent, they say, since President Barack Obama took office and signaled that he won’t use federal marijuana laws to override state laws as the Bush administration did.

…Others say the economic downturn may also be responsible as more people without insurance are seeking alternatives to costly medications.

…Others say marijuana is the best drug, which may be responsible for the upturn of requests.

In the past few months, marijuana co-ops, clubs, businesses and even lawyers say they’ve been inundated with requests for information and certifications that permit people to use marijuana for medical purposes and activities such as watching movies or taking the edge off.