Note – PAY ATTENTION TO THE CAPTIONS. Else you will learn nothing.

The crew behind the nuts: 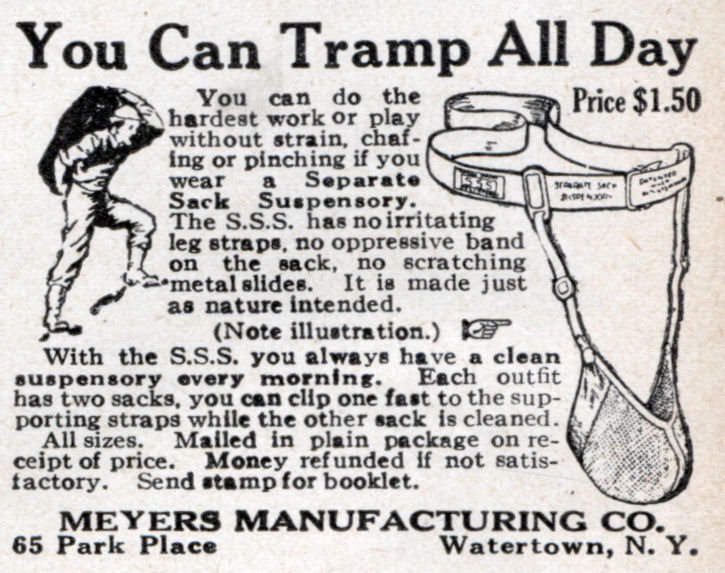 As you can tell by my name, I have all kinds of sack issues. How do I deal? How do I get my trampin’ on? How do I keep my balls where belong? Meet the SSS.. the Separate Sack Suspensory.  Note.. “it has two sacks”. 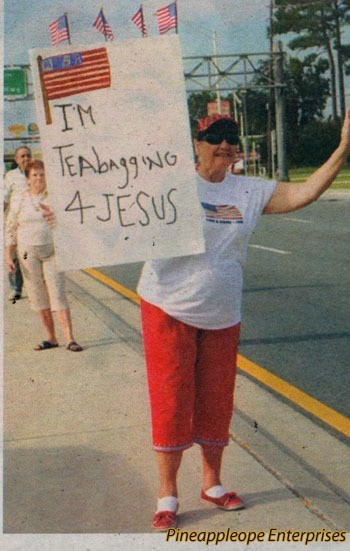 You might ask.. “what is teabagging”.. well we gots the answer:

END_OF_DOCUMENT_TOKEN_TO_BE_REPLACED

PAO Life Coaches have done it again!!! Everyone wants to be the best – you sure do – and you gotta start with the basics. What is more basic than mini golf? Beat those assholes at it – NOW.

Talk about one tough dude.. he does not even flinch! 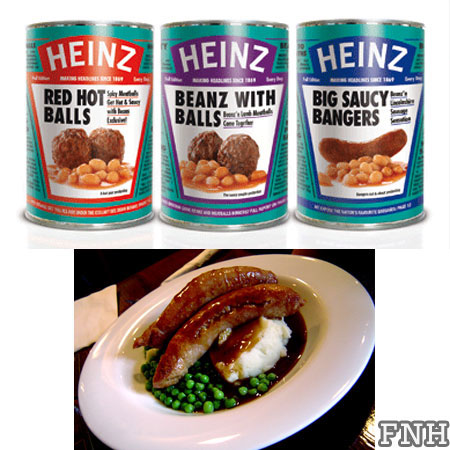 Stop screwing around with dumb sports like Soccer and Hockey – take up a new ball sport and get a leg up too! Formerly an old version of Nerdball was called Foursquare/4square (from UrbanDictionary – “possibly the best game ever, consists of 4-9 squares, sometimes called downball or often know as 4 square.”) – however this new improved version is serious ass kicking nerdballness. Lay down those Spectacles, bitches!