As a doctor, I feel especially qualified to weigh in on women’s noses. 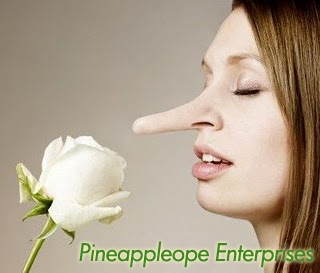 1. One in four girls will wait anywhere from two weeks to a month before washing their sheets in order to keep their guy’s scent close. Double that time if the two bang. Triple it if the two bang a guest at the same time.

2. 56 percent of girls say they won’t date a guy who smells like their dad. 26% say they will only bang guy’s who smell like their fathers.

3. One out of two girls admits that she has committed theft and/or grand larceny by stealing an article of clothing or a car from a guy to smell when he’s gone and nearly 60 percent of girls sleep in their guy’s clothes because they like his lingering aroma.

4. 60 percent of girls still remember the smell of their ex’s cologne

Riveting. So apparently it is determined that women like the way the guys they date smell and don’t want to go out with a guy who smells not like their guy. If you needed PAO to tell you these things, well … you probably wear Axe.