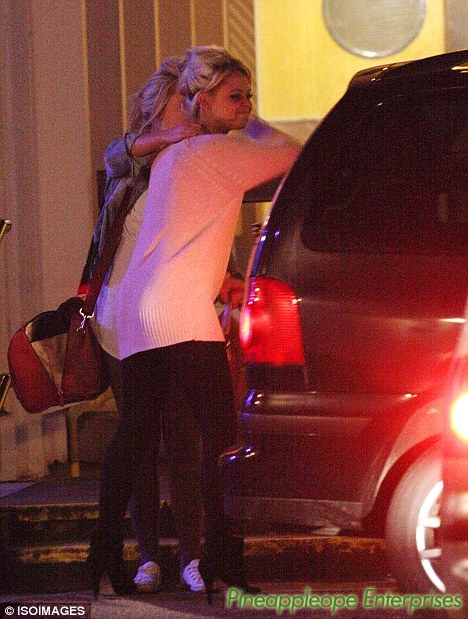 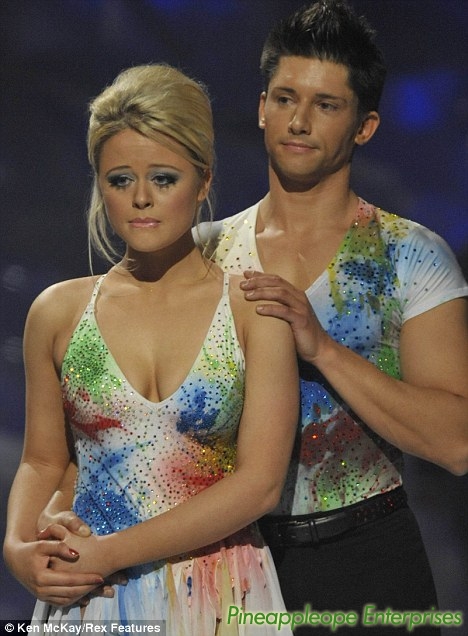 for even hotter Atack news – END_OF_DOCUMENT_TOKEN_TO_BE_REPLACED