Pineappleope.com researchers from across the universe have congregated in one place to Bust Myths! This is not your yesterdays tv show ‘Myth Busters’, its Bustin’ Myths.

Myth: This is a Real Video of Lucky Airlines Airliner skimmin the water with its left wing

Truth: Its Fake, only idiots would think its real. On first view we thought ‘what a﻿ disappointment, why doesn’t the jet crash’, by the 83rd viewing our group was like ‘you can tell the splashing water is fake.’ One guy from seattle spoke up and said something like ‘i was the man on the boat believe it or﻿ not.’ And truth has it, he didn’t see no Lucky airliner. PAO Ace Telivysion came up with the theory, ‘the jet woulda cartwheeled’ which many agreed with. The final nail in the coffin was when the whole thing turned sixth-sense on us and we did some research on the net and found, no Lucky Airlines exist.

God has started releasing its own line of everyday products for the everyday human. 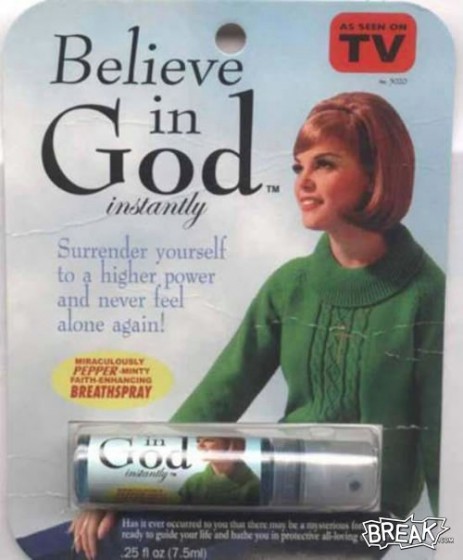