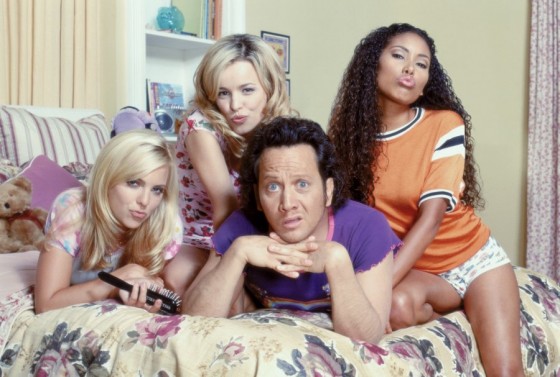 For the dudes out there who’ve been getting laid, you understand what PAO is talking about.

For the uninformed: You have a chick you had stay overnight at your place, and the next day you notice she left her earrings. Or watch. Or a necklace. Or Shoes. Or half bottle of wine. Or Perfume. Or Diaphragm. Obviously just a small oversight on her part, right? Not so fast…

Now, your women don’t want you to know that they do this, and few would ever admit to it. But women leave markers at a men’s houses, condos, cars and apartments all the time. Everyday. But why? For one of two reasons:

1) They have a solid excuse to return later

2) They are leaving “their scent” to warn off other babes

Because dudes don’t do this to chicks, guys are largely oblivious to this subtle use of leverage.

Have you ever wanted to bone a girl a whole lot, and in the morning intentionally left a key, watch, or t-shirt behind because this would ensure your meeting up with her again? Of course not. 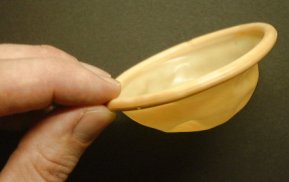 Another thing women like to do is borrow t-shirts from men after a night together at the man’s place. It’s not as if they arrived at your place without a shirt on, so why would they need to borrow yours? Because she doesn’t want to be seen in the early morning hours getting in and out of her car and home with what’s obviously last night’s slinky outfit (women are very paranoid about appearing promiscuous), or she wants something of yours that she later has an excuse to see you over. T-shirts easily fit the bill.

So, when you discover hoop earrings on your dresser or her diaphragm under your pillow, be aware of what could be happening. It could be a simple forgetful act, but 99.9% of the time its not.

It’s most likely a potentially great clue — that she is psycho — and is showing you that she is willing to employ insanely devious tactics to see you, again.