Take down your annoying co-workers in silence: The blow gun. The choice stealth weapon for taking down everyday opponents.

A blowgun (also called a blowpipe or blow tube) is a deadly weapon consisting of a small tube for firing deadly projectiles such as darts. The wielder blows into one end, forcing the dart out the other as high velocity. 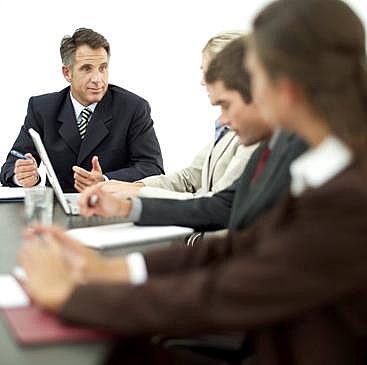 ** Also worth mentioning, Scissors can do the job – Slightly less silent but are easily accessible in an office environment, or when your blow gun is just out of reach.