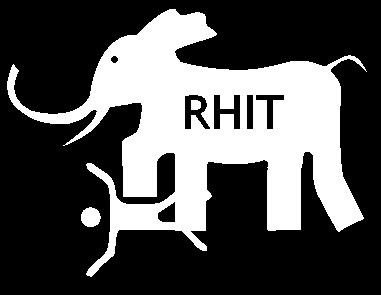 BANGKOK – A rampaging elephant stomped three rubber tappers to death in southern Thailand on Wednesday after it was left to wander freely by its handler, police said.

The 38-year-old domesticated elephant is believed to have attacked the workers in three separate plantations in Trang province before it was recaptured.

“Her husband saw it charging toward her, grabbing her body with its trunk and throwing her on the ground before stomping on her body,” Sonjit said.

A 51-year-old woman was found dead in a rubber plantation nearby, Sonjit said, adding that various bones in her body appeared to have been broken.

“There was no witness in the last case, but we found footprints of the beast and from the manner in which she was killed, we believe it was an attack by the same elephant,” he said.

The elephant was later captured and taken back to its owner, who was made to chain it up. The authorities were investigating whether the elephant’s handler was negligent in letting it wander free, Sonjit said.

It was unclear what might have prompted the rampage, but Songjit said the elephant had previously attacked and wounded at least three other people in the area.

Working elephants in Thailand are typically used for tasks such as logging, but a growing number are used as tourist attractions on the streets of Bangkok and at camps around the country.