Long Island Lolita Amy Fisher is stripping to save the people of Haiti in a fundraising effort that began last Thursday. 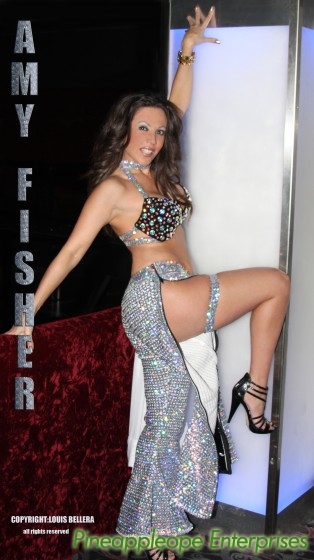 Amy Fisher is best known for her attempted murder conviction at age 17 after she shot the wife of her alleged former lover, Joey Buttafuoco, Fisher was released from prison in 1999 after serving seven years.

The ex-con began performing in a series of nude shows at Long Island’s Scene Restaurant & Lounge from Thursday to Sunday and will donate up to half of the expected $2 million she is likely to make.

If you are not in Long Island, but still want to see Amy Fisher Nude, continue reading >>> END_OF_DOCUMENT_TOKEN_TO_BE_REPLACED