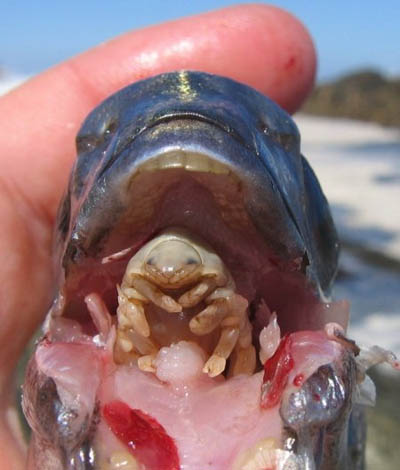 PAO scientists have likened this alien beast to the rare theisopod, a kind of louse. Discoveries of live specimens is rare – both for isopods and aliens – so the link between the two is very curious. Is one, the other, or is the other, the one? END_OF_DOCUMENT_TOKEN_TO_BE_REPLACED