WHICH IS THE BETTER DISCOVERY?! 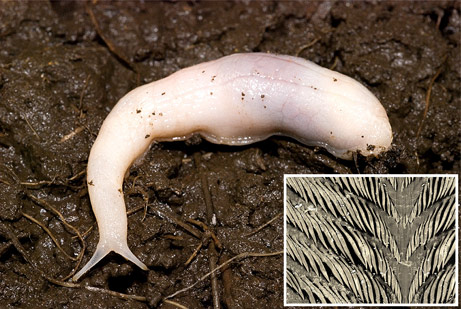 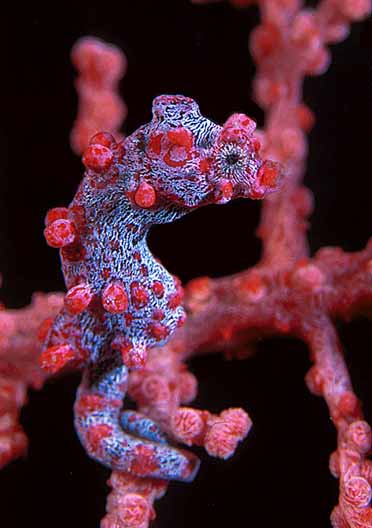 On the heels of the 4 ft space worm discovery, a 4 ft space jellyfish has been discovered by EU PAO correspondent Devon Shire. The moon jellyfish, aka “space jellyfish”, aka “eats people jellyfish” is jelly-like, yet fish-like in that it lives in the water. It does not enjoy peanut butter. It soon got up and went back into the water after getting a light tan. 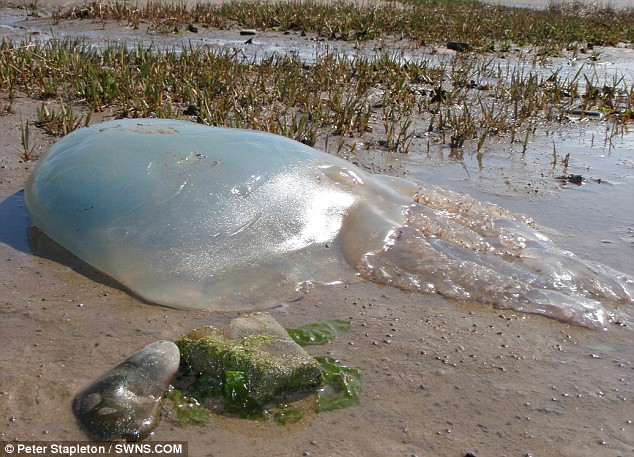 An earthworm can grow only so long. A well-fed adult will depend on what kind of worm it is, how many segments it has, how old it is and how well fed it is. An Lumbricus terrestris will be from 90-300 millimeters long.

A worm has no arms, legs or eyes.

There are approximately 2,700 different kinds of earthworms.

Worms live where there is food, moisture, oxygen and a favorable temperature. If they don’t have these things, they go somewhere else.

In one acre of land, there can be more than a million earthworms.

The largest earthworm ever found was in South Africa and measured 22 feet from its nose to the tip of its tail.

Worms tunnel deeply in the soil and bring subsoil closer to the surface mixing it with the topsoil. Slime, a secretion of earthworms, contains nitrogen. Nitrogen is an important nutrient for plants. The sticky slime helps to hold clusters of soil particles together in formations called aggregates.

Earthworms have the ability to replace or replicate lost segments. This ability varies greatly depending on the species of worm you have, the amount of damage to the worm and where it is cut. It may be easy for a worm to replace a lost tail, but may be very difficult or impossible to replace a lost head if things are not just right.
Baby worms are not born. They hatch from cocoons smaller than a grain of rice.

The Australian Gippsland Earthworm grows to 12 feet long and can weigh 1-1/2 pounds.

Even though worms don’t have eyes, they can sense light, especially at their anterior (front end). They move away from light and will become paralyzed if exposed to light for too long (approximately one hour).

If a worm’s skin dries out, it will die.

Worms are hermaphrodites. Each worm has both male and female organs. Worms mate by joining their clitella (swollen area near the head of a mature worm) and exchanging sperm. Then each worm forms an egg capsule in its clitellum.

Worms can eat their weight each day.

END_OF_DOCUMENT_TOKEN_TO_BE_REPLACED

The world is in shock and awe as the beloved institution known as Twitter has come down with worms and viruses. Blogs, bloggers, microbloggers, and even real news sources are all twatted up over the big twit worm. Some estimate its as long as the 4ft space worm that is attacking aquariums internationally. Are the worms working together? It is not clear.. however PAO staff expert Frank Vondohboy says “the worms are independently assualting different aspects of human life. Whether they are together or apart, I am terrified of the possibilities”.

Blogs are exploding with information this morning as the worms are finally cleaned out of twitterville. They are blogging about other blogs and the blogs they blog on:

Techcrunch is reporting that a virus is rapidly spreading through Twitter:

“The service has apparently been infected by a worm originating from the owners of the website StalkDaily (Note: Do not visit this website, as it may cause your computer to become infected). At this point details are scant, but it appears that visiting the Twitter profile page of an infected user can lead your profile to become infected as well (some reports say that the worm modifies your ‘About Me’ section to include a link to the worm). Infected users begin to repeatedly spam tweets directing users to the StalkDaily website.”

While this attack happened this morning, “…it is only now hitting critical mass, with hundreds of related Tweets appearing on Twitter Search in the last few minutes alone.”

TechCrunch is recommending that if you want to continue using Twitter while this goes on use a third-party application (e.g. Twitterfox, Tweetdeck) instead of going directly to the Twitter site. You should read the article for the full details as I just wanted to get the warning out as soon as possible.