A new survey has just been released on Teens and their Wireless phone habits among other things. Here are the hard facts: 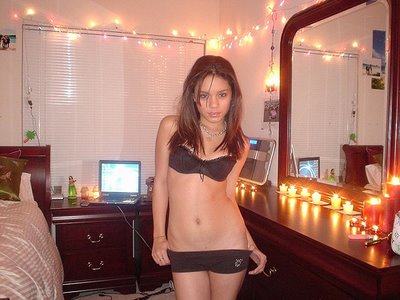 Police say they are cracking down on these teen sexters… if over 18, these teens are going to do hard time and/or be designated as registered sex offenders. This has caused teens to send even more racy and hardcore photos around giving the teens a sense of excitement by breaking the law.