A United States citizen of the teenage age was hospitalized on Wednesday after suffering serious burns while imitating a video posted on YouTube. 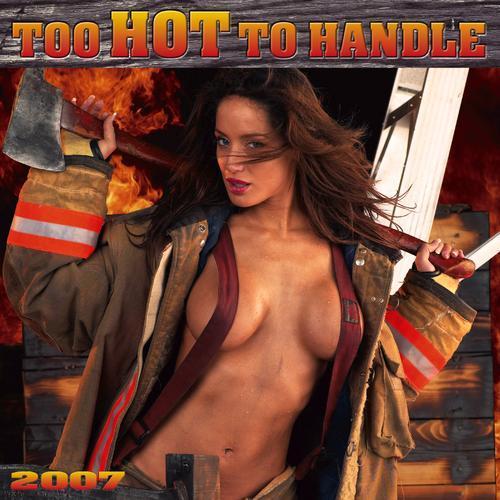 Future stuntman, Russell Gortzig, 13, said his friend siphoned gasoline from a riding lawnmower and poured it on Gortzig. The teen said he held the lighter away from him, but the fumes caught his tight shorts on fire.

“Skin is missing all the way down to his ankle on the front and the back. He has no skin on his neck. There is no Skin on his hands. He’s so disfigured, its difficult to look.” mother Linda McCrea said. 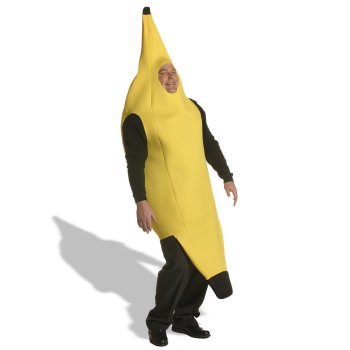 McCrea said the boys were trying (but ultimately failed) to copy a stunt they saw on the video sharing and watching Web site, YouTube, where a man in a banana suit lights himself on fire. She has warned other parents to closely monitor the online activities, buddy lists, and email of their children and wants YouTube to close up shop. She believes YouTube is to blame for her son’ pain and destroyed life.

When contacted by PAO, a representative for YouTube said the Web site takes in 20 hours of video every minute and said it’s impossible to screen postings in advance, ever, so live with it.