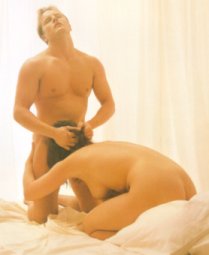 The University researchers stressed that, though breast cancer is relatively uncommon, any steps taken to reduce the risk would be a wise decision.

The study is reported in Friday’s Journal of Medical Research.

In 1991, 43,582 women died of breast cancer, as reported by the National Cancer Institute.

Dr. Len Lictepeen, deputy chief medical officer for the American Cancer Society, said women should not overlook or “play down” these findings.

“This will hopefully change women’s practice and patterns, resulting in a severe drop in the future number of cases,” Lictepeen said.

Sooner said the research shows no increase in the risk of breast cancer in those who are, for whatever reason, not able to fellate regularly.

“There’s definitely fertile ground for more research. Many have stepped forward to volunteer for related research now in the planning stages,” he said.