2010 is being called the ‘come back year’ for figure skating, after the event was nearly dropped from the Olympic games. In early 2009 critics of figure skating argued the event was less of a sport and more of a “dance recital on ice” – similar to the popular hit tv program Dancing with the Stars. 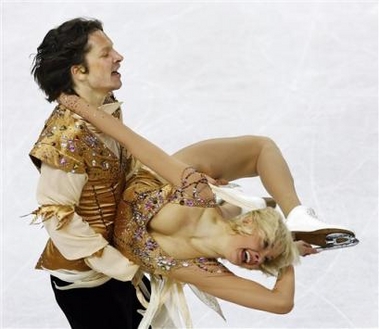 At the Olympic Games. Each of figure skating’s four disciplines are adjudicated by a separate panel of 9 International Skating Union (ISU) championship judges using a computer scoring system to measure the quality of each performance. Before each event, there is a secret and random draw to determine which judges’ scores will form the result of the segment. Only seven of the 9 scores are used. A new draw is done for each segment.

During each performance the judges assign a grade of execution (GOE) to every element that is executed. This makes up the technical score. At the conclusion of each performance, the judges assign additional program component scores that measure the overall technical and presentation abilities of the skater or team. The individual or team with the highest totals of technical and program component scores is deemed the winner. 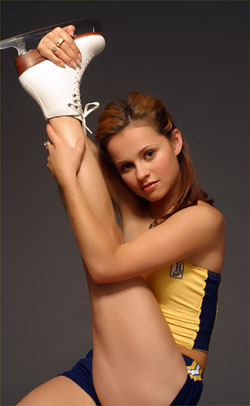 In addition to the panel of judges, there is also a technical panel that determines the name and the level of difficulty of each element as it is performed. 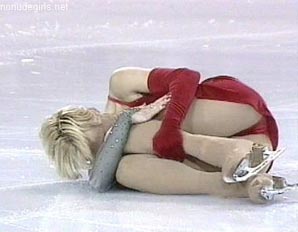 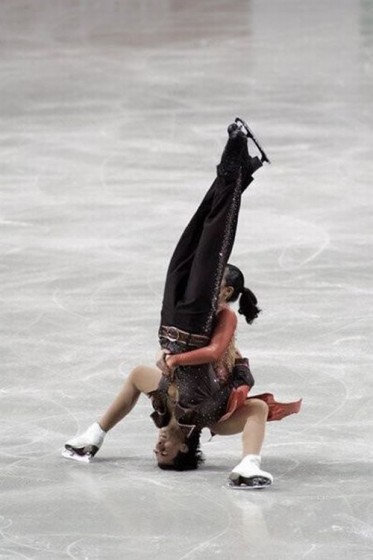 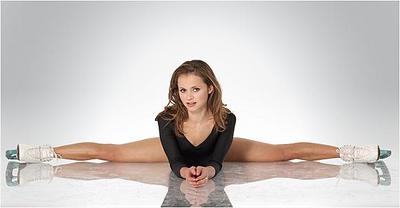