In the US, Canada, Europe, Central America, and Asia, Monday, June 21, at approximately midnight is the official first day of summer for 2010 in the Northern Hemisphere (Summer solstice).

Summer 2010 looks set to be warmer than average and have good spells of sunshine, according to Positive Weather Solutions (PWS). 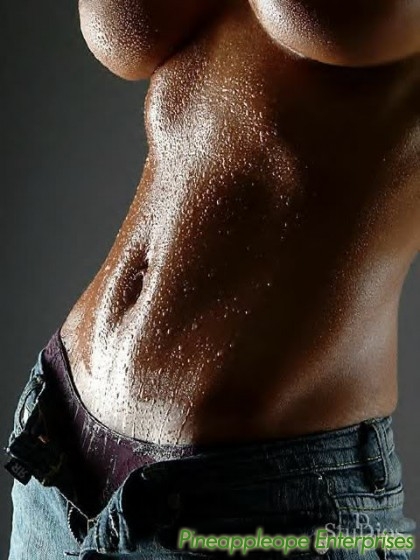 June, July, and August will all experience warmer-than-average temperatures, with some rain towards the end of June and the beginning of July, and thunderstorms caused by the humidity, but there may be record temperatures in the last part of summer.

Dick Powell, Senior Forecaster at PWS, told the Daily Mail: “There will be stifling temperatures, making it possibly the warmest UK summer on record and placing it at least in the top three warmest summers recorded.”

Last year, the Met Office was much-vilified for predicting a “BBQ summer” when in fact it was a wash-out. Temperatures had expected to be around, or above, 30°c, and heatwave advice was issued, however rainfall was higher than average over the summer, particularly in August, and the Met Office was forced to revise its forecast.

Powell added: “A very warm summer has been on the cards for some years, and the Met Office believed it was likely to happen last year. But now it is time to get the barbecue out – and people should be able to find a good deal on one after last year’s Met Office forecast.”