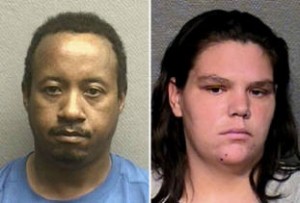 Pineappleope.com reporters have suspected foul-play from the start when the same reporters caught word that Nadya Suleman had 8 kids at once. Since its scientifically impossible to have 8 kids at once, it is safe to say these kids are not all Nadya’s.

This original story “A part of her reasoning for attempting a sixth successful pregnancy was so that the frozen embryos wouldn’t be destroyed. Six embryos were transferred and two embryos split into twins, resulting in eight babies.” proves to be false. What actually happened was….

…was that Nadya apparently did not have 8 children and there was a mix up with the TV show John and Kate plus Eight, Pineappleope.com reporters reported on Thursday afternoon.

2 Replies to “Nadya Suleman – Are All 8 Children Really Hers?”