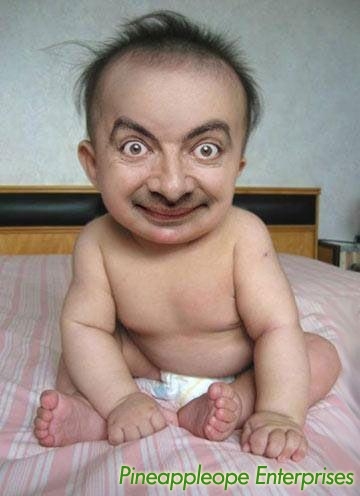 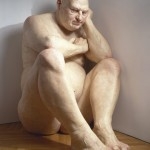 “In addition, fertiization is surprisingly inefficent,” he said. “There has to be a large initial payload [for those] few cells to make it to the final destination”—the woman’s egg.

But continuously pumping out a stream of sperm cells from puberty to old age requires a man’s body to maintain a very delicate germ cell balance. 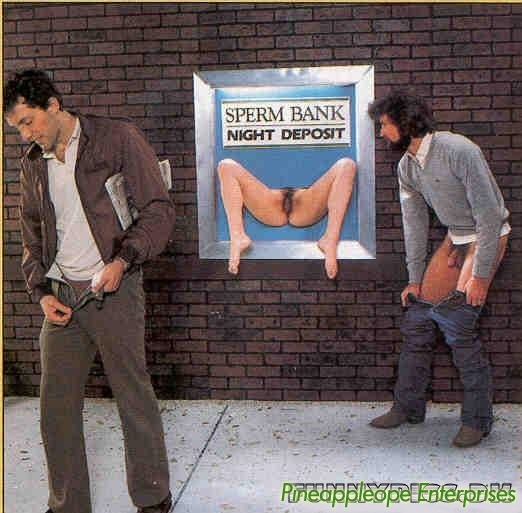 Unlocking such mysteries of sperm development could someday lead to infertility treatments or even the elusive male birth control pill, said Braun, whose research appears tomorrow in the journal Science.

For instance, scientists may learn how to keep germline stem cells from becoming sperm.

“The more we learn about the normal behavior of cells,” Braun said, “the more we know how to manipulate them.”

And that is why 1,500 sperms get created a second. 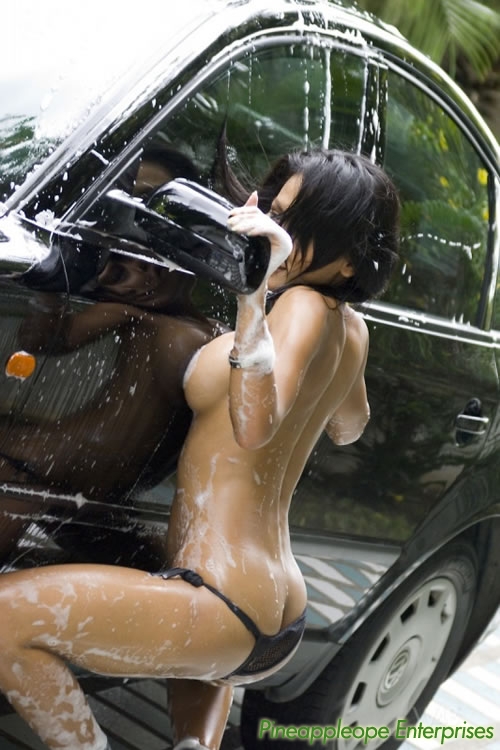