Much sooner than most expected, a replacement has been found for the popular nude photo sharing activity of ‘Sexting’. Its called ‘Virtual Skinny Dipping’. People as young as school children have began the nude video chat room revolution using popular video chat software such as Apple’s iChat. 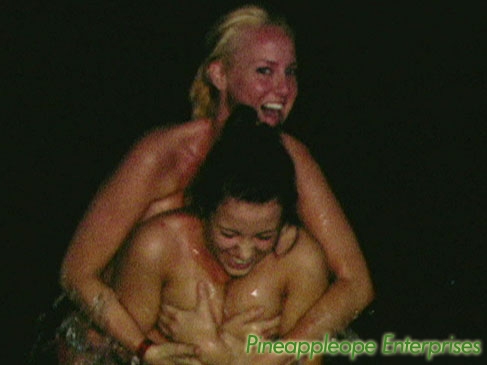 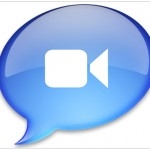 “What this involves is two people, usually a man and a woman, connected to the internet, a video camera, no clothing and iChat. Sometimes a third, even fourth or fifth person can join the virtual video chat room. As you might expect, the group removes all clothing, changes the iChat room background to ‘The Ocean’ or somewhere exotic, then hops back into the picture. All parties are nude, hence the term ‘Virtual Skinny Dipping’.”
– Dr. Roy Quarters

Polls regularly show that about one in five North Americans have skinny-dipped, in other words ‘have been nude’, in mixed company by the age of 8. So if humans just think of this online behavior as a virtual skinny dip, something regarded as American as apple pie since before Norman Rockwell, everyone wins in the name of more naked chicks.

Pineappleope.com will keep you posted as the story develops