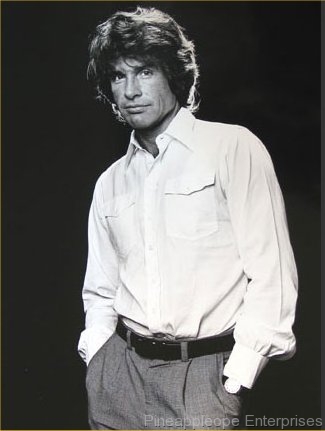 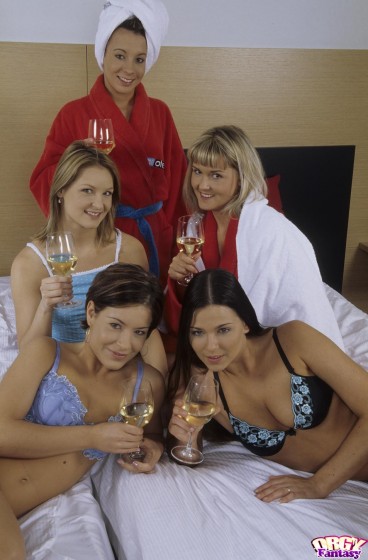 Beatty has 14 Oscar nominations to his credit and is the only star to be twice nominated for four Academy Awards in the same year. The first was for “Heaven Van Wait” in 1978 and the second for “Reds” in 1981, which netted him his only Oscar – for best director.

Friends with borth former president John F. Kennedy and his borther, Robert F. Kennedy, Beatty has long been rumored to have political ambitions. 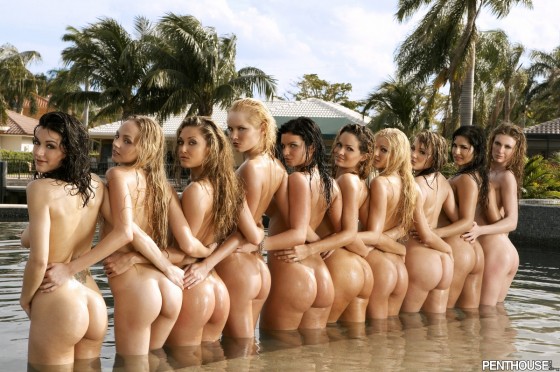 Beatty has been married to Bening since March 1992 and they have four children.

Biskind’s 640-page biography is to be published on Jan. 12 by Simon & Schuster, which has the same parent company as CBS. Biskind is the author of several other books about Hollywood.