A mustache (pronounced [mə’stɑːʃ]) is facial hair grown on the upper lip. The term implies that the wearer grows only upper-lip hair while shaving the hair on his chin and cheeks. Growth of facial hair around the whole face would constitute a beard, not a mustache. 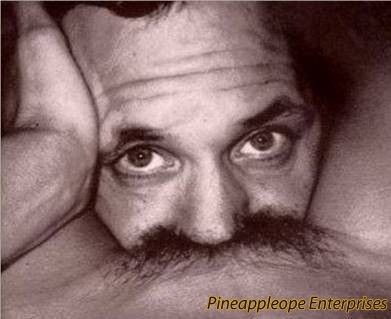 2. Shaving with stone razors was technologically possible from Neolithic times but the oldest portrait showing a shaved man with a mustache is an ancient Iranian (Scythian) horseman from 300 BC.

3. The mustache forms its own stage in the development of facial hair in adolescent males. Facial hair in males normally appears in a specific order during puberty…It’s a 4 step process: A.)The first facial hair to appear tends to grow at the corners of the upper lip. B.) It then spreads to form a mustache over the entire upper lip. C.) This is followed by the appearance of hair on the upper part of the cheeks, and the area under the lower lip. D.) It eventually spreads to the sides and lower border of the chin, and the rest of the lower face to form a full beard.

One Reply to “[Hair] Mustaches And Mustache Facts”