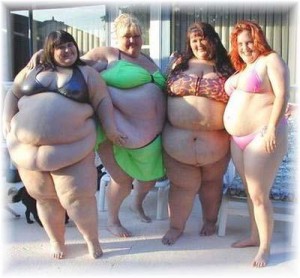 ‘Biggest Loser’ trainer Jillian Michaels revealed why she and contestant Filipe Fa fought on screen…. he accused her of doping her team… and its come out, she did in fact dope her team.

“Filipe said, ‘I think Jillian is giving people drugs.’ We had an entire investigation. The minute someone makes that claim, you have to investigate. We called CSI, they didn’t shut down production, but it took a week. I was furious, disgusted. I felt so betrayed. I couldn’t believe Filipe ratted me out” Jillian told sources who told Pineappleope.com.

“We had a good thing going. My team was losing a lot of weight. We were winning. This isn’t baseball, its Losing weight” J. Michaels told investigators.

After an investigation into the allegations, all the contestants on Jillians team were found to be doping. Michaels and her team have been disqualified and this will be the last season of the biggest loser.