Jon and Kate Gosselin’s ten-year marriage is now over. 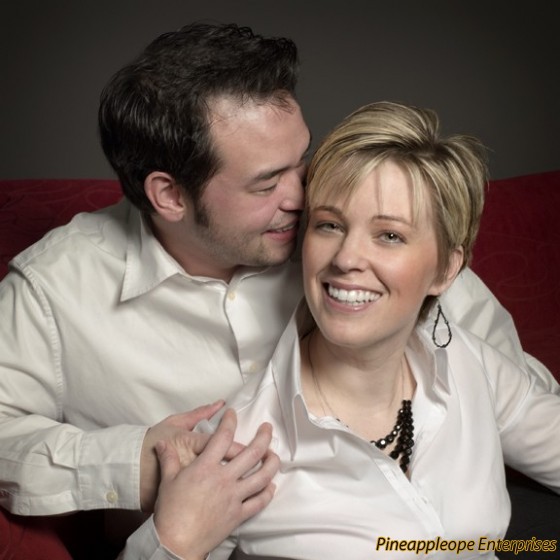 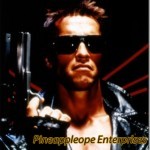 On Wednesday an arbitrator ruled how the former spouses would divide their real estate and other assets such as bikes and clothing. While most of those details remain confidential for now, Kate’s attorney confirmed that the former reality mom “will continue to reside with all eight of her children in the former marital home” in Wernersville, Penn.

Kate noted, “I am very relieved that our divorce has been finalized, and I look forward to the New Year, focusing on dating” and “restructuring my life.”