There’s alot of new yammer about crows being eaten for dinner. “The meal of crow remained widespread in Lithuania into the 20th Century but almost died out during Soviet occupation. Now it is making a comeback,” says foodenator critic Henry Ballstein at National Geographic. 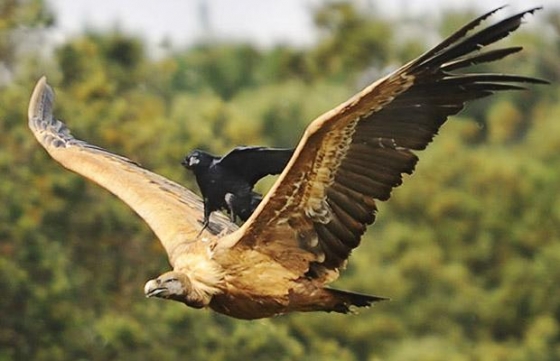 Much debate surrounds the topic however, as crows eat dead shit off of the road, among other places. They love dead things, and technically, that makes them zombies. So – what’s the bottom line? Eastern Europe – turning into zombies? “No, not at all – the crow eating folks are in fact becoming bigger, stronger people” says Ballstein. He continues, “crow eaters really get it on, too – chicks dig it,” as apparently crow meat invigorates pheromone production in males – which draws the ladies in.

Also – crows are pretty bad ass themselves – as you can see they have allies in the hawk and eagle category. This makes them hard to hunt, and thus that much more impressive to the ladies.

Of course – don’t get all cocky – SOME crows ARE zombies, and there’s only one way to stop them – 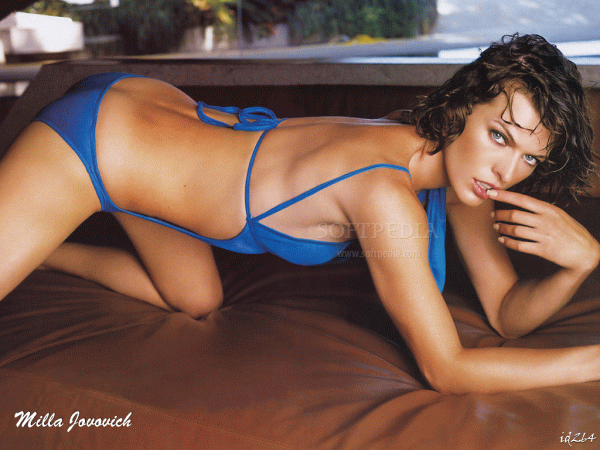 One Reply to “Crow Meat Boosts Sexual Potency.. Does not turn you into a Zombie #zombies #crow #birds”