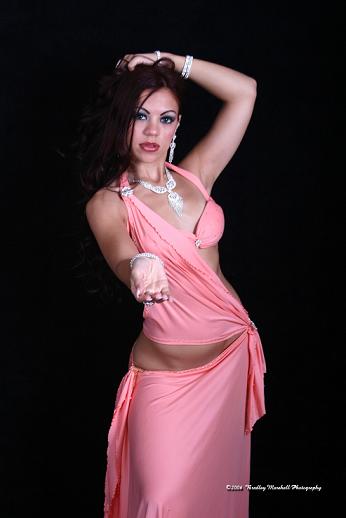 Craigslist’s sex-service listings have faced intense scrutiny since the April 14 murder of 25-year-old masseuse Julissa Brisman, who advertised on Craigslist in Boston.

Philip Markoff, a 23-year-old Boston University medical student, was charged with killing Brisman and with attacks on two other women who he met through Craigslist ads.

Craigslist, a 14-year-old online bazaar that generates more than 20 billion page views per month in 50 countries with a staff of just 28 people, is partially owned by online auctioneer eBay, which bought 25 percent in 2004. 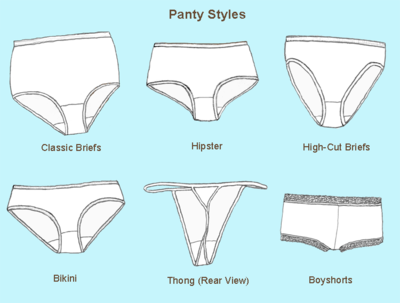 Along with free listings for everything from apartments and furniture to jobs and cars, Craigslist.org carries one of the largest and most controversial sex-service listings. Its rapid growth and low-cost business model have hurt newspapers by siphoning away advertising revenue.

The murder followed the killing of George Weber, a New York reporter knifed to death after responding to a personal ad he placed on Craigslist in March, and the early-April sentencing of Michael Anderson, a Minnesota man convicted of killing a woman who responded to a babysitting ad.