Several PAO employees let themselves go during the 2014 Holiday Season. There since has been an unhealthy level of fatness in the office. Specifically, Editor Mark McChill added 40lbs to his already massive 326lbs (Pre-holiday weigh-in), landing at a disgusting 365lbs.

As a mandatory New Years Resolution for the husky PAO employees, double-daily Aerobics classes have been imposed.

With the ultimate goal of taking home the Gold, Silver and Bronze medals in the 2015 National Aerobics Championships – Team PAO has their work cut out.

Enjoy the inspirational Aerobics Video above. 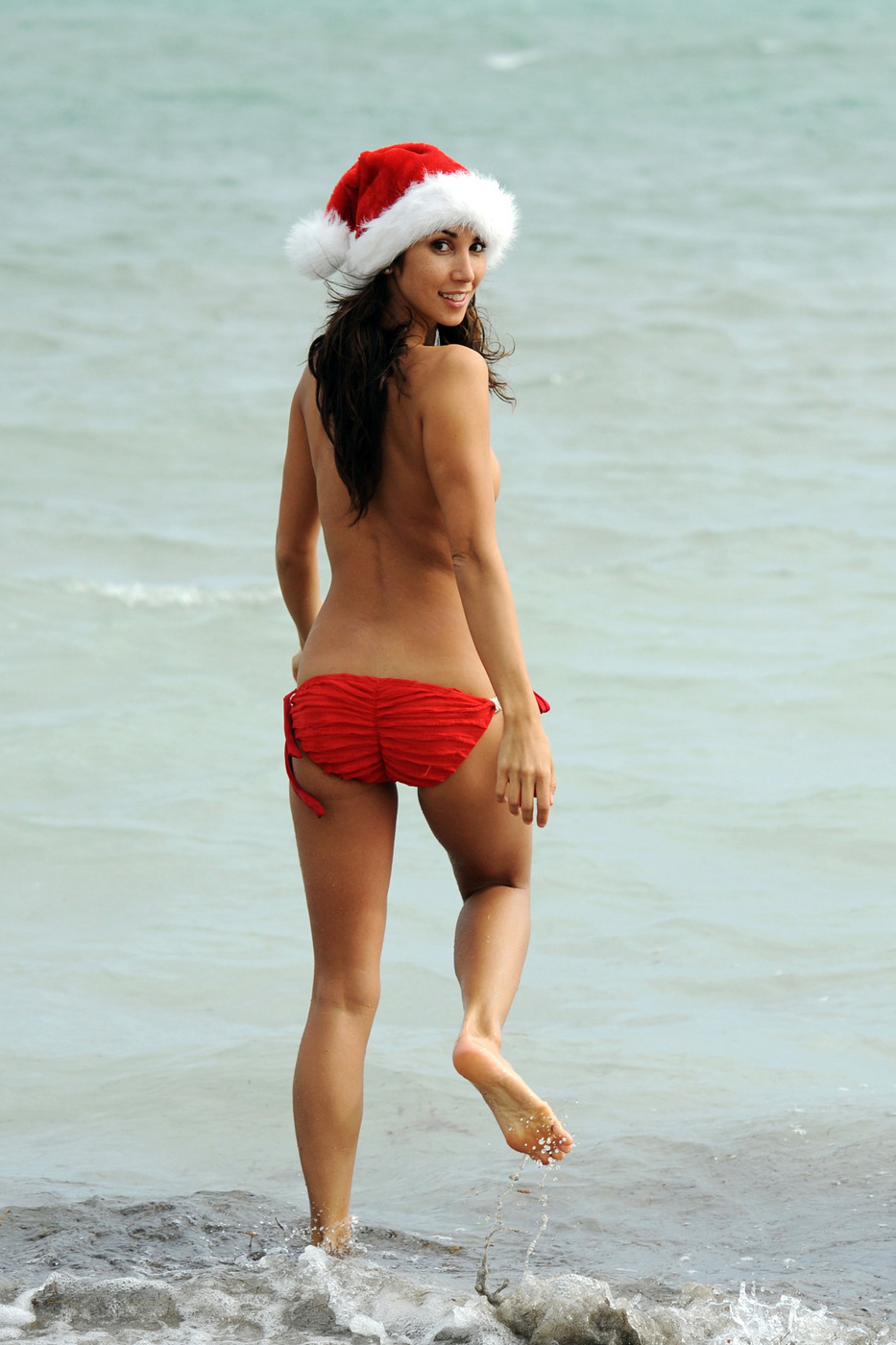 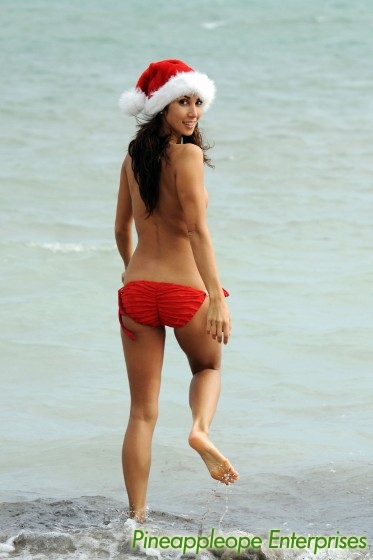 MORE AFTER THE BREAK! END_OF_DOCUMENT_TOKEN_TO_BE_REPLACED 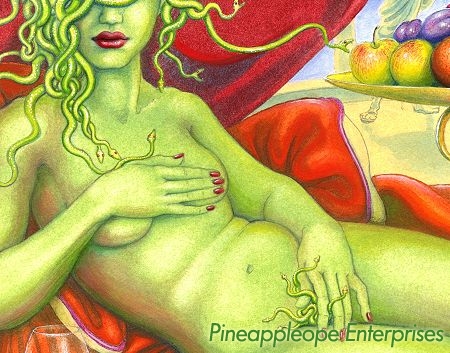 I’ve never seen anything hotter in my life. Snake Bush

Nine days until Christmas. Official notification from Us at Pineappleope.com.

To: PAO
When did people start decorating Christmas trees?
From: Pluggariffic, AZ

Pluggariffic, Thanks for the question. Easy, the first decorated Christmas tree was in Riga, Latvia in 1510.
-Perrf PAO Author 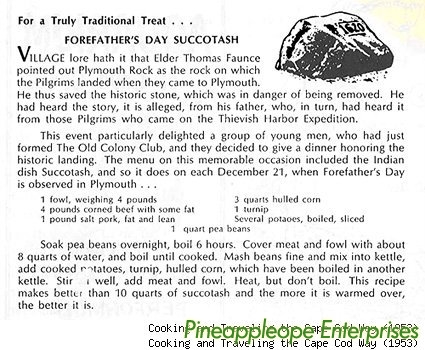 A bit more on this after the break:

END_OF_DOCUMENT_TOKEN_TO_BE_REPLACED 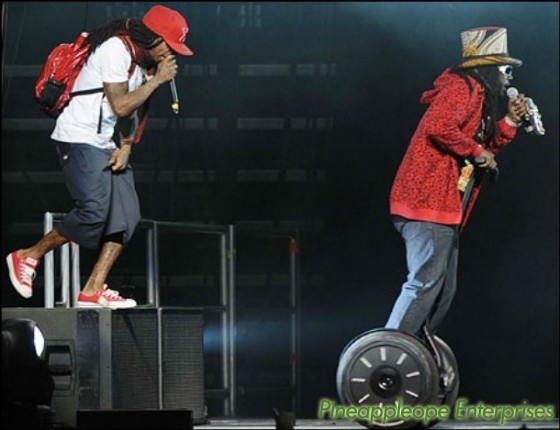 PAO sometimes commissions professional food critics on our sister site, FOODENATOR.COM. Not only does this increase our overall knowledge of all things food, but it also saves my hands from typing too much BS. Sometimes you just gotta let the minions do the work, ya know?

Well, a year ago, we did that – and they reviewed the SHIT out of some Clif Bar Mojo action. Go see for yourself: