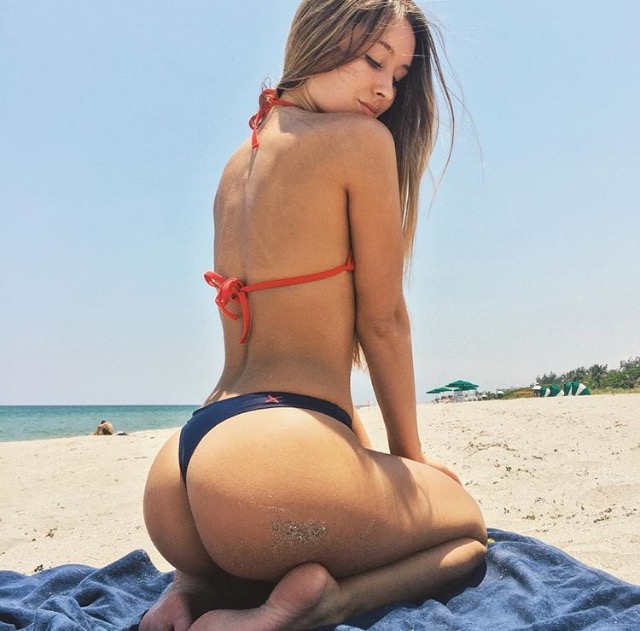 We gots some galleries you need to peruse, and decide just how you like to look at these super delicious tasty broads. Darkly suited, or Colorfully? Only you can be the judge.

END_OF_DOCUMENT_TOKEN_TO_BE_REPLACED

not much more to say here than.. HAPPY FRIDAY

oh its PAO day and i foun GIFs to share on internet journes!

AND BEST ones after break! HAAAA

END_OF_DOCUMENT_TOKEN_TO_BE_REPLACED

PAO is please share you a yum tidbit from new fashion line!

Are you on Team GOAT or Team DOG? 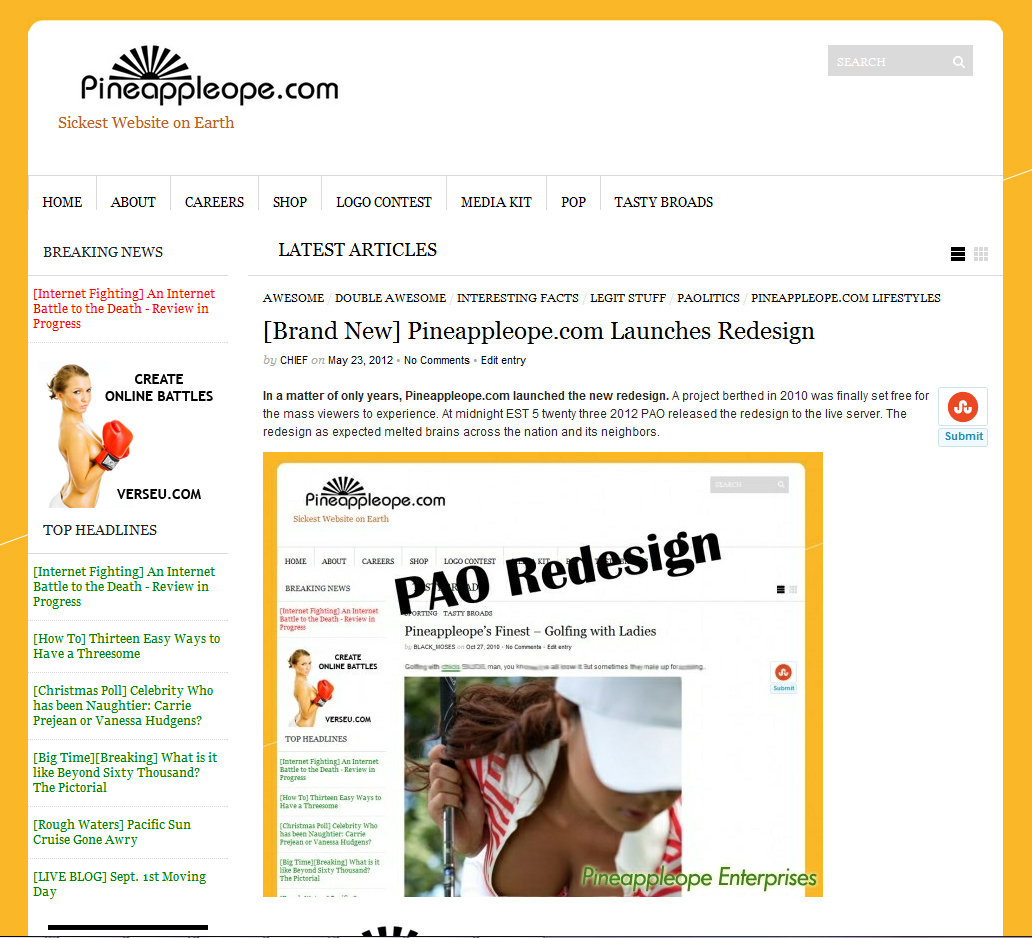 In a matter of only years, Pineappleope.com launched the new redesign. A project berthed in 2010 was finally set free for the mass viewers to experience. At midnight EST 5 twenty three 2012 PAO released the redesign to the live server. The redesign as expected melted brains across the nation and its neighbors. 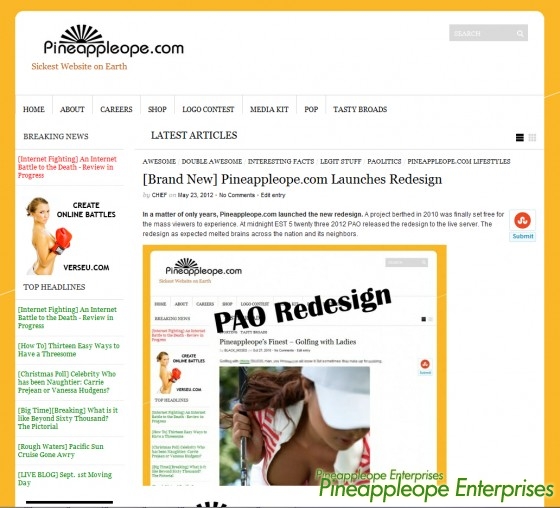 The Sling is back for 2012. The sling swimsuit style all but disappeared in 2011 with the resurgence of the one-piece. PAO staffers were on hand when the major swimwear corporations unleashed their 2012 lines. Here is a quick, by quick PAO means slow, run down:

CONTINUE ON TO THE REST OF THE SLING 2012 GALLERY >>> END_OF_DOCUMENT_TOKEN_TO_BE_REPLACED 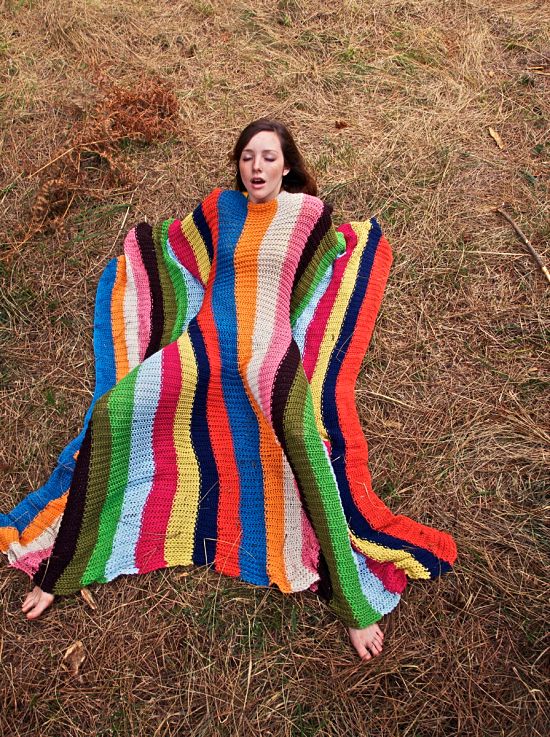 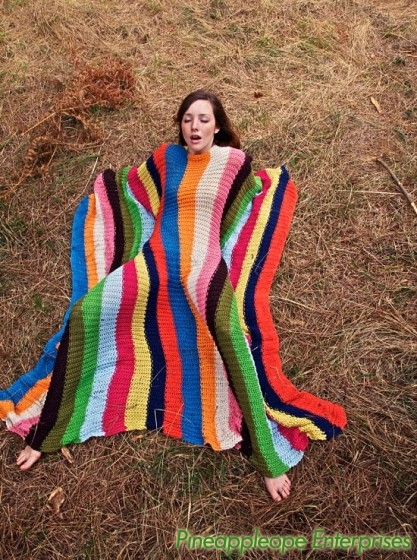 Take our poll to see if you are smart enough to answer correctly! 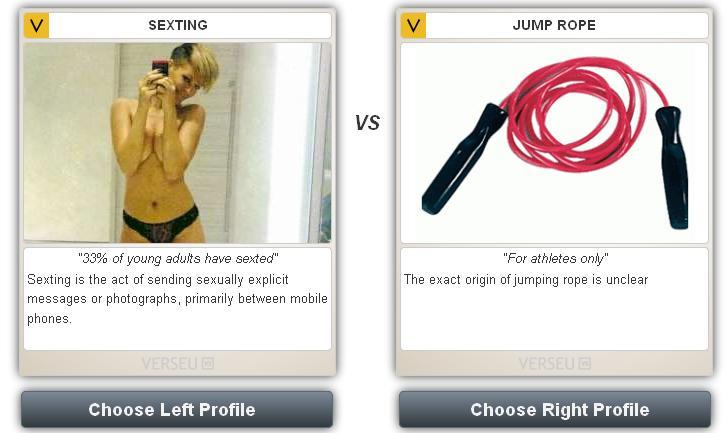 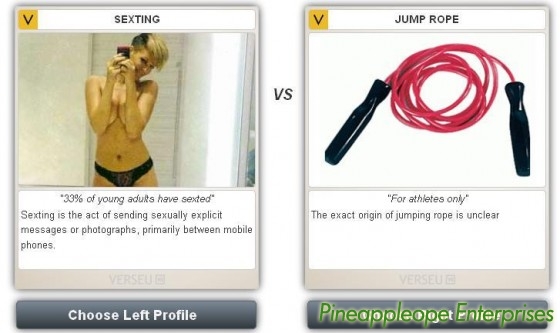