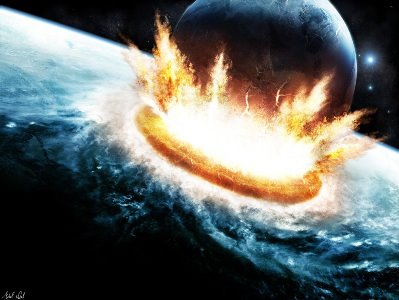 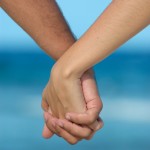 6. Global Warming According to Moses, the world will coming to a screeching halt around 2010 and people will die of thirst and sunburns

7. The re-discovery of Noah’s ark, Sodom & Gomorrah, the actual Red Sea crossing site (with its coral encrusted chariots, separate wheels and human skeletons), the real Mt. Sinai (Jabel el Laws in Saudi Arabia), and many other archeological finds provide compelling witness and proof to the truthfulness of the Bible. These were preserved in midst of unsuspecting people to minimize their vandalization so that they may be revealed at the proper time. 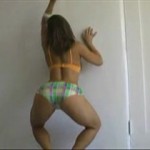 8. The end of 6000 years of transgression is at hand. It’s a commonly held theory among many Christians, which was also held by certain Jewish rabbis over 2,000 years ago, that God allocated one week of seven 1000-year days for a total of 7,000 years for sin to run its full course. Revelation indicates that the seventh 1,000-year period is the millenium during which time the earth will lie desolate.

9. The end of the 70th Jubilee cycle since the Exodus has come and we’re in the period of final delay (tarrying) and time reconciliation. God is a God of order and His choice of dates is quite systematic. ALL time prophecies containing dates interpreted by the day-for-a-year principle have a beginning or an ending point (or both) on a Sabbatical or Jubilee year!

10. 11. 12 December 20, 2012 is coming and according to the predictions of Nostradamus and the Aztec calendar (nothing on their calendar is recorded after this) the world ends on that day, guaranteed.