An insider for PAO has just tipped us off to this CRAZY ass story.

Kournikova and her pals were partying at Lavo after attending the Hardbat Classic table tennis tournament when a woman at the next table “threw a drink at Anna … Kournikova “sprung into action” and starting screaming at the woman and shoving her. “It was a big fight,” the spy said. The woman was kicked out only after leaving Kournikova with some vicious scratch marks on her neck.

PAO asks – why isn’t she at Wimbledon? Is she hanging with that cokehead Martina Hingis? Are they.. special friends? Anna Kournikova is apparently more focused on her image than her sporting career. This is a hard decision for all model/ballplayers – when do you say when?

We got even MORE scoop on Anna and her undies – but you have to “hit the jump” to get that dirt. 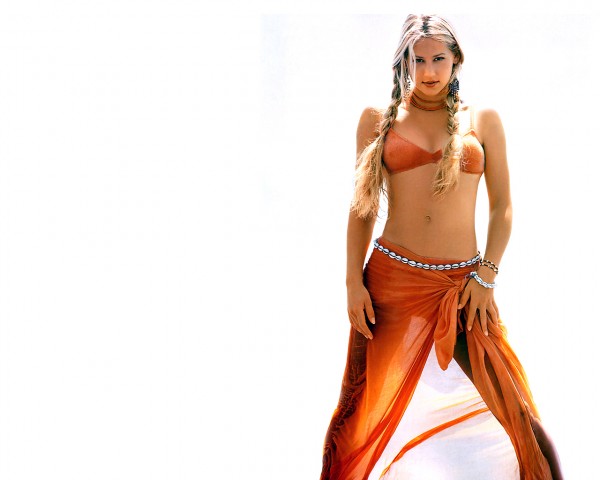 One Reply to “Anna Kournikova Gets a Drink Thrown in Her Face, Fights Back, and Gets Clawed. We find her panties.”